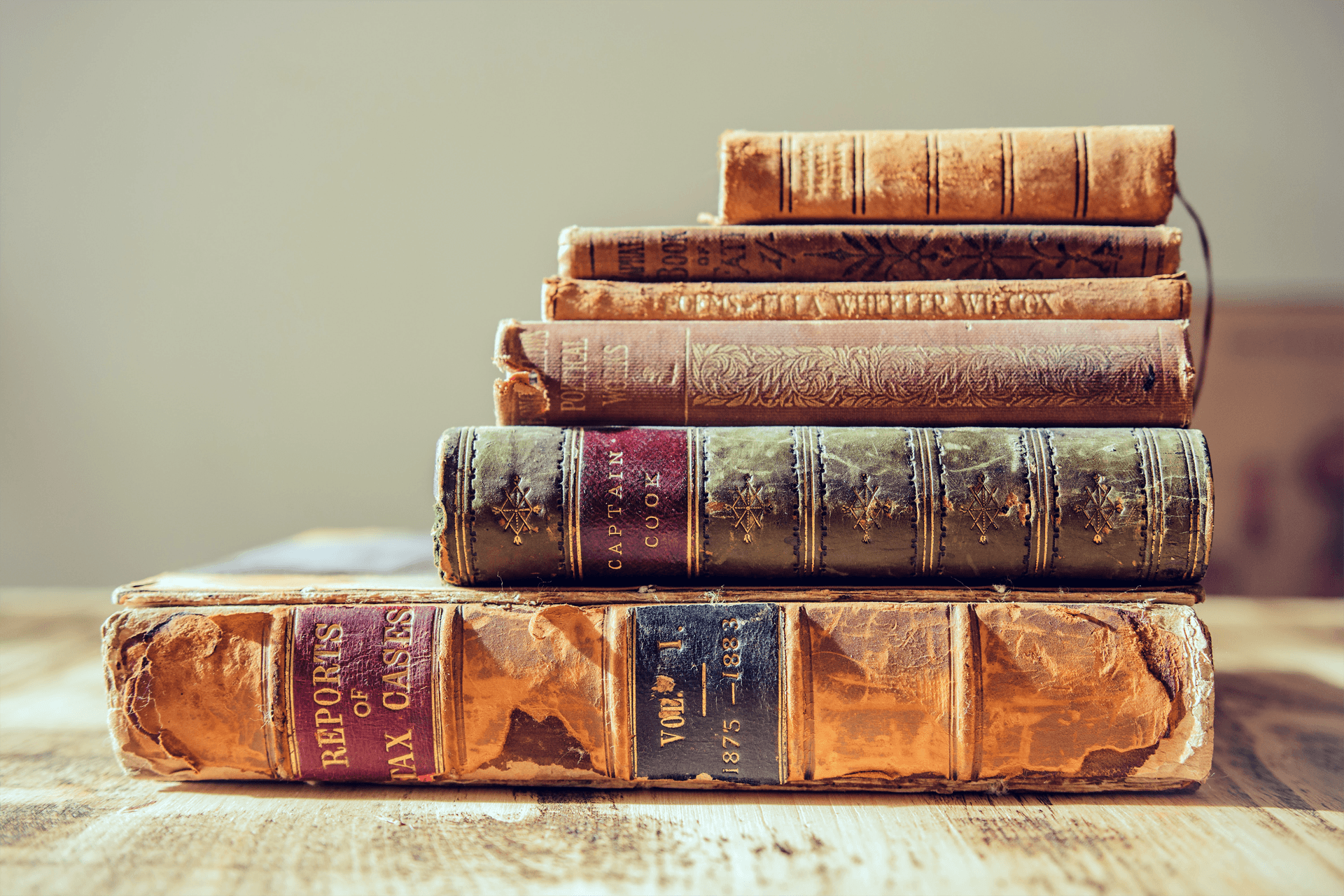 Photo by Chris Lawton on Unsplash

During these times of Pandemic there are two powerful misconceptions that prevail and in my opinion are very dangerous. The first, is the notion that natural immunity alone protects you from disease. Perhaps you think I am out of my mind to proclaim such; however, the point is the ideal that natural immunity in and of itself protects you is a great misconception. It is for this reason that many drive themselves and others crazy focusing on the consumption of a specific supplement, food, or diet to gain said protection to bolster natural immunity. There is much to be said about this and I will provide some clarity, shortly. The greatest proof of this misconception lies in an experiment done by Louis Pasteur with chickens back in the late 1870’s. While the point of his experiment was not to prove such, I am persuaded that he inadvertently did just that. This experiment was borne out of the controversy between him and a fellow contemporary who believed that they could cause a chicken to be infected with anthrax and perish from this disease.

What is the big deal, right?

The big deal is, because their core body temperature is a few degrees higher than that of human’s ,chickens prove to have a natural immunity to anthrax infection.

However, Pasteur was determined to prove that he could change that, after the failure of his contemporary. In this experiment he used three chickens. Two of the chickens hand their legs and feet tied together and were mostly submerged in ice water in a bucket minus their necks and head. Two of the birds were placed in the ice water and one was injected with anthrax. The third chicken was in a comfortable environment but received double the amount of anthrax. The outcome of all of this was death to the infected chicken, due to the injection and stress of being bound and submerged in freezing cold water. The other chicken that was freezing and stressed from its binding that was not infected, survived. For the chicken in the comfortable setting that had double the dose of anthrax, its natural immunity held up.

For the chicken that had anthrax, bound legs and feet while experiencing hyperthermia, their natural immunity was compromised by their environment. For emphasis, that environment was the ice-cold water. The external factors that contributed to the compromise of that natural immunity was the rope it was bound by. Finally, the internal factor at play was the stress induced by the low temperature of the water and unpleasantness from their constriction. Last point is they had no control of any of these factors as they were forced upon it. Just to keep things simple, natural immunity alone is easily compromised by external influences sometimes outside of our own control and are greatly exasperated by bad stress. Just like these chickens’ life does not always allow us to choose our circumstances. Neither do we rarely have control of how long that these circumstances will persist. Like these uncomfortable fowl this will induce bad stress in us and the less we deal with this properly the more it will increase. Along with the increase of this kind of stress is the diminution of our natural immunity, which can rise to an alarming rate in a very short period. This should be well understood if it is not, bad stress alone is one of the greatest catalysts to the erosion of natural immunity.

Keep this in mind, healthy people do more than just one thing to improve their level of natural immunity. Typically, healthy minded people create a lifestyle that reciprocates a boost to their immunity by:

While this list could go on I believe you get the point. That point, in case you missed it, is your natural immunity is dependent on many things and is not sufficient in and of itself by only what goes into your mouth. I would like to add, that it is about doing many things consistently and at best, as frequently as possible.

The second powerful misconception is the idea that vaccinations protect you from disease or even make you safe. I will only provide you with one simple reason for saying so. The reason is you cannot achieve an increase in natural immunity through the injection of a foreign element directly into the blood stream. The proof of this has been recorded throughout the medical annals across the world for the past one hundred plus years. If I were to liken it to one thing, doing so is like playing Russian Roulette, not just with your health but your life. I do not ask for you to take my word on this but will encourage you to add to your library the literature that I will present to you below. Always question with an open mind and you will have a greater opportunity to learn something new. On that note, I would like to make our transition by quoting the words of Ethel Douglas Hume, “What a contrast in theory to the use of vaccination, we are here reminded of the homeopathic law of cure; that ‘like cures like’, though what a contrast is presented to Hahnemann’s scientific precision in allowing for individual idiosyncrasies. Whereas he applied his drugs by way of Nature’s laboratory – the stomach, the Pasteurian system, on the contrary, introduces substances directly into the blood, regardless of Natures’ precaution, i.e. the efficient coverings with which she has protected this life stream against all external intrusions.

For those who desire to increase your foundation of understanding concerning vaccinations, bacteriology and how the medical industry evolved to what it is today, I encourage you to purchase, read and study these books below.

One thing that will become very evident as you read through all these books is the powerful conclusions that each of these brilliant men had come to. It is unfortunate that the vast majority of people have not heard about them. One thing I can assure you, is that once you exit this rabbit hole, you will either have your current understanding on the subjects presented extremely challenged or it will transform it altogether and maybe for some it will do both, as it did for me. To your good health and well being during these very trying times. 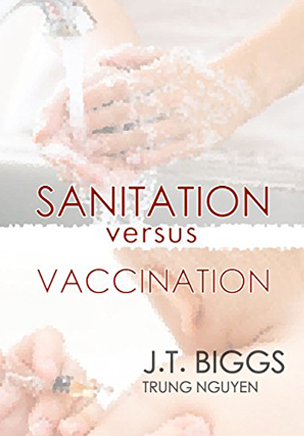 Concerning vaccinations and their offered protection, the information entailed within the pages of this book are very thought provoking. Much so since past performance is a powerful indicator of future behavior, especially when that behavior does not change from past to present. With that in mind, I introduce to you the plight of the town of Leicester and their well-documented history of their involvement with the protection offered from vaccination. I am wholeheartedly persuaded that Leicester is a powerful model for the world then and now, concerning this subject and many of the things that they experienced during their times is quite telling for the events of today. 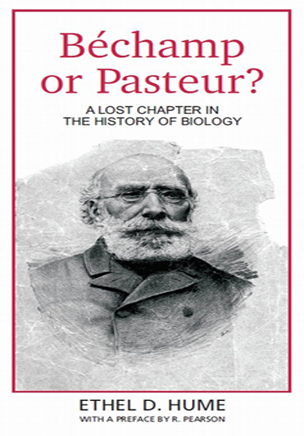 This work is brilliantly written and delves you into a very important journey through the past to explore the foundations our current medical paradigm was erected from. Aside from that, you will also learn valuable insight into the true nature of disease and come to a greater understanding of how to keep yourself well. Perhaps the greatest thing offered is the overall explanation of the life work of the late Pierre Jacques Antione Bechamp, one of the greatest minds in science, in my humble opinion. Be prepared for what you thought you knew about biology to be obliterated.

Books that will broaden your understanding on Bacteriology

This book is the culmination of all of Pierre Jacques Antione Bechamp’s life work concerning his theory on Microzymas and is the only part of it that has been translated from French into English. This is no Sunday read but will require some serious mental fortitude and a hunger to learn things that will literally turn your grasp of biology upside down and inside out. 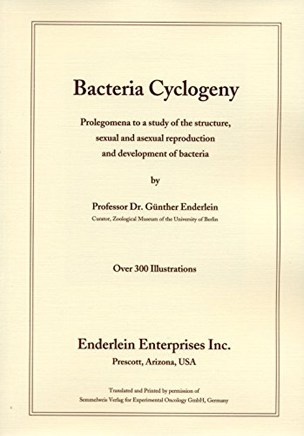 This book is the culmination of the life work of Gunther Enderlein as well, which has been translated into English. I will say that it is not for the feint of heart. I will also warn you that this is the most expensive out of the other books. This man was well beyond his time and to properly explain the bacterial evolutions of diphtheria that he witnessed he created his own terminology to label the various forms. It would do well for this to be read following The Blood and It’s Third Anatomical Element. While he did not copy or even try to recreate Bechamp’s experiments he came to conclusions that were not only similar but even took them to another level. He went as far as creating resolutions through his own supplemental product line to address the harmful phases of development he witnessed of the evolutionary progression of bacteria. The name of the company founded upon his life’s work is Pleo Sanum which you can find HERE 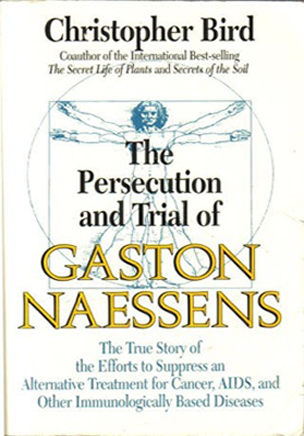 This book is not only about the culmination of the life work of Gaston Nassens but also the struggles of a man determined to help improve the lives of many despite great opposition. Separated by a century he came to much similar conclusions as Bechamp but like Enderlein was able to witness things on a greater level. This was much to do with his brilliant mind and the creation of a microscope he dubbed the Somatascope that to this day likely has no comparison. Like Enderlein, Nassens came up with a solution to address the deadly phases of development through his own product named 714-X and established a company named Cerbre Distribution which you can learn more about this amazing product. You can go HERE 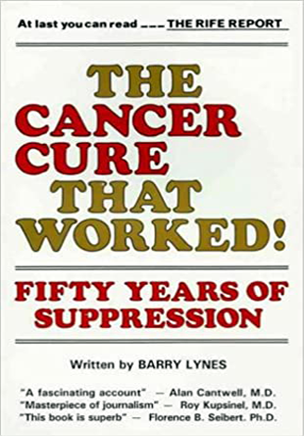 Out of all the books I have shared with you this is not one I have yet to personally read. I have only studied on the life work of Royal Raymond Rife but Barry Lines does an excellent job detailing his life’s work as well as the great success he achieved. However, the most unfortunate thing is that like others such as Bechamp his ending is perhaps the saddest. Although thanks to the efforts of many who did not wish to see his great legacy perish you can expericence for yourself the fruits of all of his labor. The company Spooky 2 have created a rendition of his machine that is likely the closet to the one Rife himnself created. If you are interested in looking into this go HERE