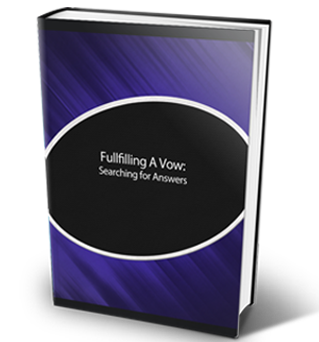 The pressure of her teeth pressing into her bottom lip snapped Manitra out of her daze. She stopped short of biting through the skin. That indelible memory from her childhood haunted her still. But just as she had vowed so long ago, Doshnatha, vengeance or revenge, a rough translation of her native Etheren tongue. She peered through x – ray binoculars. The height of the building she laid upon provided a great vantage point for the observation of the activities of the ware house along the harbor. This was the place. She had found Utentherin’s ship. Security dressed in black fatigues armed with laser rifles patrolled the interior perimeter. It was run by The Davmon Corporation which was one of the many companies acquired by the billionaire entrepreneur, Traes Dylan. His acquisition of enterprises ranging from medical, military, technology to agricultural earned him an esteemed position in influencing global affairs not to mention his more than generous gestures of philanthropy. A high rectangular wall surrounded the facility leaving the only entry and exit at a single guarded booth to check personnel as well as visitors in and out. The inside perimeter extended the full length of a football field which a quarter of it before and behind was reserved for parking. A wide, rectangular, eggshell-white warehouse spread out at its center.

A week ago she had acquired information on the group responsible for her parent’s demise, Qwan Zwanas. After 50 long cycles and many of those spent working for the Xytlen agency she had learned of Ranthorus’ connection to her parents demise. All she was able to obtain from the information broker was that one of his elite officers was heading to Earth and the whereabouts the ship would depart from. Manitra concealed herself amongst the ship’s cargo. However her cover was blown and she bailed out not long after it entered Earth’s atmosphere. Before she escaped she managed to sabotage the engines and placed a tracking device.

No time to waste!

Manitra leaped from the roof. A soft hum permeated the air as her hover boots came to life swiftly propelling her above the expressway below. Brakes screeched and horns honked as the traffic jerked its way along the road during rush hour. A few angry threats from exasperated and impatient occupants were hurled followed by waving hands with obscene gestures. Yet, no eyes seemed to notice the crimson donned beauty vanish from view. Red, nylon like fabric and caramel-brown skin alike rippled into a shimmering shroud of optical camouflage as clear as the air itself.